Today we commemorate the signing of the declaration of independence on July 4, 1776. The day will be filled with parades, picnics and fireworks. 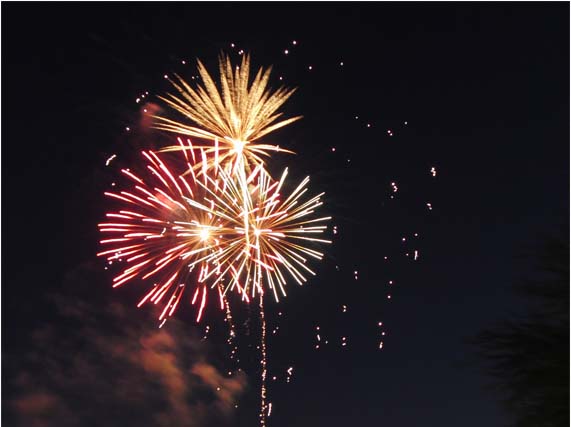 You have to love a nation that celebrates its independence every July 4, not with a parade of guns, tanks, and soldiers who file by the White House in a show of strength and muscle, but with family picnics where kids throw Frisbees, the potato salad gets iffy, and the flies die from happiness. You may think you have overeaten, but it is patriotism. ~Erma Bombeck 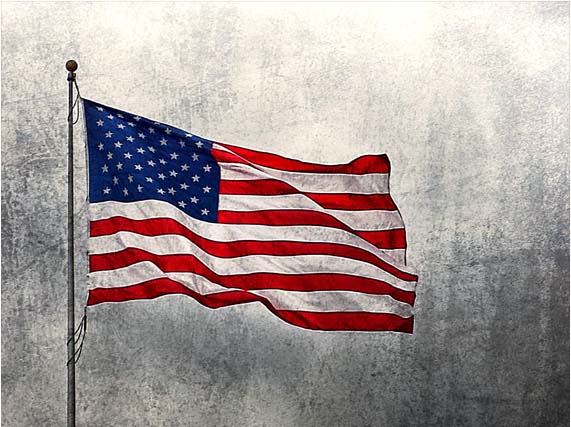 All we have of freedom, all we use or know —This our fathers bought for us long and long ago.~Rudyard Kipling, The Old Issue, 1899

It has actually been pretty quiet around here this year...we are thinking because the holiday falls in the middle of the week...we will see what tonight brings! LadyBug was absolutely terrified of fireworks, but it does not seem to bother Romey and Juliet. Chloe cannot hear anything as she is completely deaf now. It is going to be a scorcher today! Hope you are doing ok Ann!

love that last image, something you and I would do to a flag... I like the bombeck quote. waiting to hear if you are working today, if so hope everyone is nice to you, staff and shoppers.. hope Gibbs isn't afraid of firework noise. love you

Happy 4th to you... We have a big family day planned. Supposed to be an extremely hot one.
Hugs,
Betsy

Happy Fourth to you too. Hope you have a safe and happy day. Take care.

I know this will be a difficult day for you. Know that I'm sending you big healing hugs. ♥♥♥

Hope you day is a nice one. We are staying home. We can see several towns fireworks from our backyard.

I always enjoyed reading her stuff

Me too. Loved reading her stuff. I had one of her books. The grass is always greener over the septic tank