After the day I had on Wednesday I didn't have much brain power left to come up with a post. My brain was thinking about finding a peaceful spot to take a break. 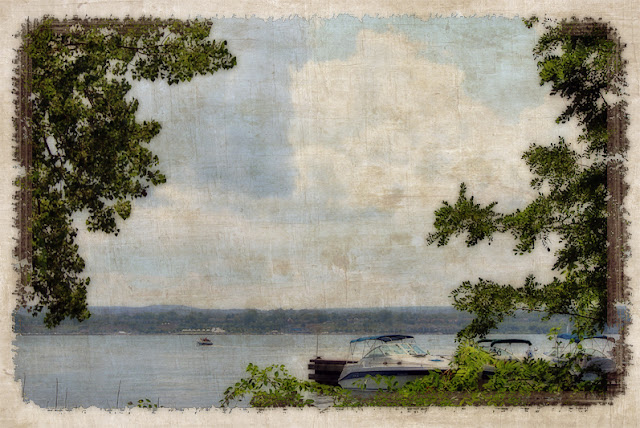 I got to work Wednesday, punched in and got started. A mere 25 minutes in to my day the lights went out and then came right back on. Only thing was all the florescent bulbs in the bakery deli area were flashing off and on really fast.  The manager wasn't there yet so I called him at home and told him what was going on. We sat until 9:30 and then we got sent home until the power came back on. I didn't go back to work until 12:30. About half of the product that I was going to back for the day ended up in the garbage including 9 dozen donuts that I was doing a day ahead for an early Thursday morning order.

I'm considering calling off and saying the heck with it. Unfortunately, as tempting as that sounds to me I won't do it. I never call off, even when I'm sick. Pray it's a better day.
Posted by Ann at 12:30 AM

I don't understand why the frozen donuts had to be thrown out unless your workers were using them as hockey pucks until they were sent home.

Honestly, it is a shame that those donuts had to be thrown away! I love the photo!! Hope today is a better day for you. I sent another note to PetSafe so you should be receiving your rather large shipment real soon!!

oh no, what a day, i have fingers crossed today will be a really good day for you. this reminded me of Thanksgiving turkey years ago. power would go off for 5 to 10 minutes back on, the turkey was in the oven. off and on for hours.. it was storming. the turkey took 7 hours instead of 5 and we did not get to eat at 12:30...

Today you can laugh at w.hat happened yesterday

Yikes, I hate days like this. You went back to work when you should have been wrapping up your day. Sorry you had such a bad day.

Hope today is much better! I have no problem taking days off. :)

Sometimes it's tough being conscientious but we do it for ourselves not anyone else. Here's hoping you just sail on calm waters through today.

I work when I'm sick as well...something in our bones I guess.
Hope it all worked out!
hughugs

Oh geez, hope today has gone much better Ann and that you were able to get all the pre-orders completed in time. You're the kind of gal all employers wish they had and I do hope they appreciate what they've got in you at that bakery!! Hugs, Deb

Ugh. I like what Grace wrote----we work hard for ourselves and our own pride. You are a dedicated worker and donut-maker, Ann.

I feel bad for the donuts. I love donuts.

I hope today and Thursday were much better days for you! I hope tomorrow is a really awesome day!!
That is a nice shot of a peaceful place by the way!!

Jobs are like that sometimes, and nothing can make them better.