So it's off to work this morning for a few hours. What a way to spend a day off. The bright spot is that I thought I was going to have to work Monday too but it turns out I will still be able to have that day off. Isn't that the cat's meow 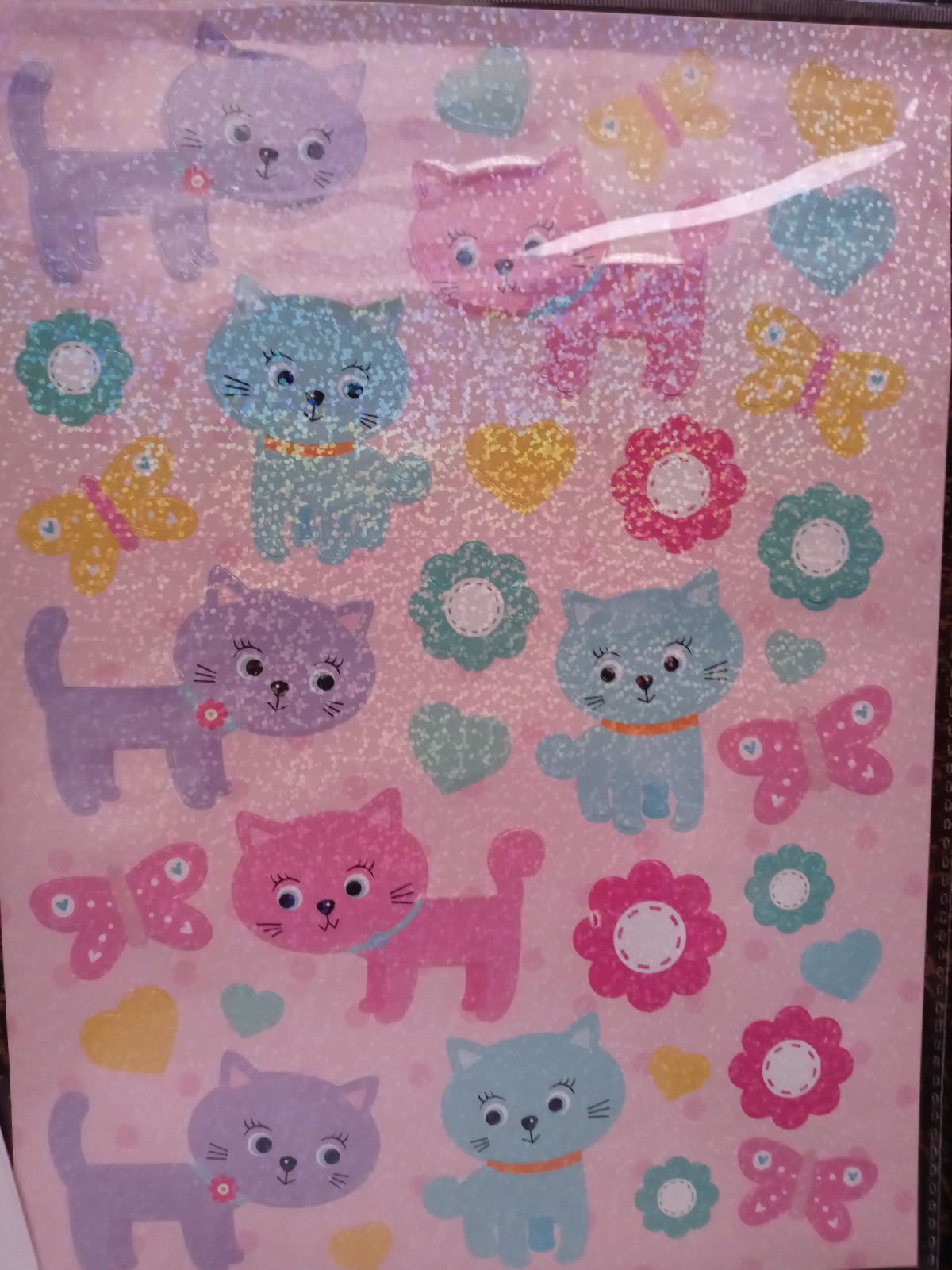 Yesterday Ginny asked if I'll also be running the bakery at the same time I'm playing manager. Actually I have multiple responsibilities. I'll be doing the bakery, taking care of the office, and taking care of the produce department.
There were a couple of you that said you hoped that I was being compensated for all this work. I would say the time and a half that I'll be getting for all the extra hours is pretty good compensation. Grace mentioned that she hoped I was stashing the overtime in a special account so that I can splurge. I don't know about a special account but I will be stashing it away and hopefully I can talk myself into splurging a little
Posted by Ann at 12:30 AM

Goodness, you will be running all over the place! And I bet Saturday is your busiest day, right? Maybe followed by Friday? Well, you sure deserve at least time and a half!

I'm glad you get time and a half for extra hours, and, even more important, that you will get Monday off. Take care.

Yes, time and a half sweetens the pot a bit, doesn't it. Good for you, Ann. Take good care~ Andrea xoxo

Splurge indeed! You deserve it!

I am hurt, you did not approve my loan.. ha ha... i hope if you decide to splurge you don't have the hard time I am having. I do think it is the cats meow that you have your regular day off...

It most certainly is "the cat's meow" knowing that you'll be off Monday. Taking on all that added responsibility is a very big undertaking and they know it!...:)jp

Ah, well Monday off is a spot of sunshine. I hope you make it a lazy day.

So glad you will still get Monday off. It sounds like you are doing way more than time and a half pay covers, but I'm sure the extra will still be nice. I hope you don't have to stay too long today!

Well, I'm glad you still have Monday off. You need the rest after working overtime!

Yeah for getting MOnday off!!! I bet you will be glad to have a day off.

I bet you could do all that with one hand tied behind your back! Love hearing from people who have a sense of humor about their job (s). Loved that cake, you are so good!

Hope your enjoying your day off!