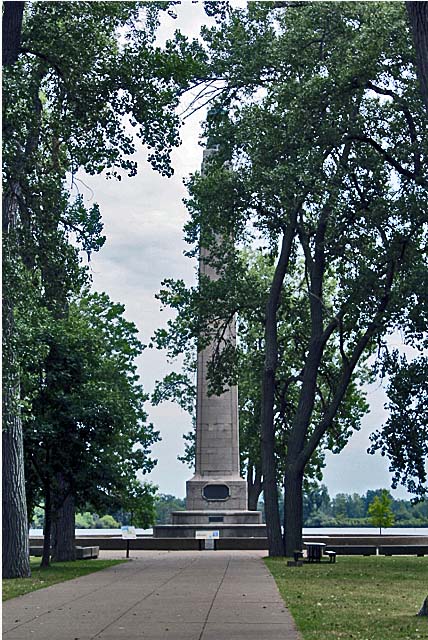 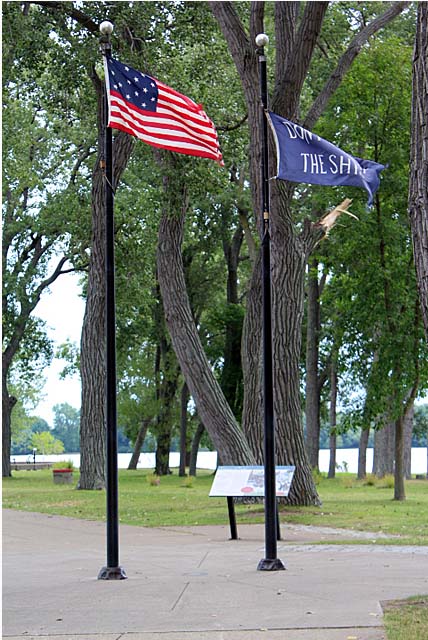 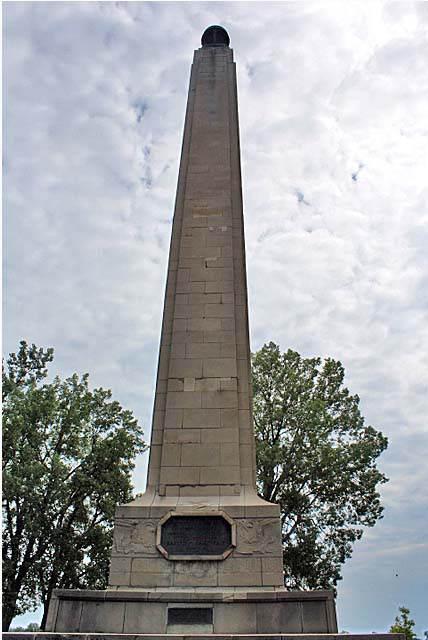 He's earned the title of "Hero of Lake Erie" for leading American forces to a naval victory at the battle of Lake Erie.
Posted by Ann at 12:30 AM

Wow, this is quite a monument! Is he buried there? Battle Of Lake Erie, I never heard of that. But of course I have heard of the saying!

Ann, this was one of the most interesting posts that I've read in a long time. It's from something in American history that I had never heard before.
Good read, thank you,
Connie

Hey Ann! I had no idea you lived close to Presque Isle! I spent many years of my life living on Lake Erie...in a very small town west of Cleveland. My ex spent many years in Erie, PA and we used to visit his relatives there all the time! I agree...the beach is SO peaceful. It is my Happy Place! Good Luck on your Craft Show and I hope you make Big Bucks!!

shh don't tell anyone, but I did not even know there was a battle of Lake Erie. eveidently I paid no attention in American History.. it is a beautiful place and I love all the trees... hope all goes well at the craft fair this week end... fingers crossed for selling everything you take.

The War of 1812, often called the second war of independence, and I’m sure this was well covered in school but honestly, I have little memory of it. The school part, not the actual war because I AM old but not that old.

I'm enjoying your day out and about. You need to do this more often. Great blog fodder.

I hope you have a great four days off.

Thank you for the history lesson. I know the saying but didn't know the man.

Cool history. Thanks for sharing.