For the longest time I used chrome and then it started acting up and I was having a lot of trouble with it. Then I switched to firefox. It worked great for a long time and then it too gave me problems. I went back and forth between chrome and firefox. When one started acting up I would switch back to the other.
Recently I deleted firefox because it refused to work. That left me using chrome. Now chrome is again being a pain and I'm working with Microsoft edge.
Between the three of them I'm usually able to get at least one to cooperate but it's getting quite annoying.

The reason for todays topic is because I have nothing else. 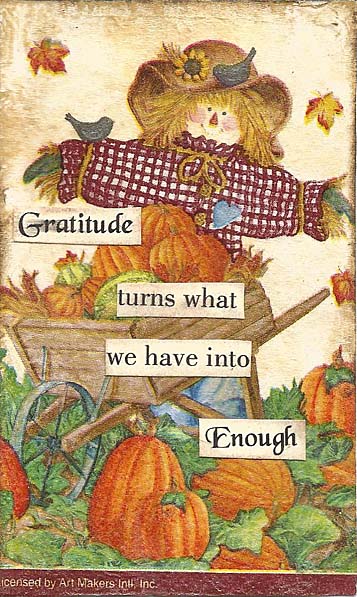 I've used all three too. I usually stick with Firefox because of privacy, but Edge is getting better.

I use Edge for everything, and really like it... I have Firefox and Chrome as backups but the thing about changing back and forth is they don't get the updates. Chrome gave me problems and I quit using it. when I went back it was worse, but after forcing it a few times it got better.... it is always good to have back up browsers, once my IE disappeared and it was the only one I had and I could not get online to download one. I suggest you reinstall Firefox, I did that once and it worked fine. I use Edge and Frefox. the thing is new PicMonkey doesn't like either of them and likes Chrome... do you empty the cache? I have mine set up to auto empty

I use Chrome and have never tried Edge. Might have to do that. HOpe you get it all figured out Ann. Have a great day.

I use Firefox only. But have Edge, tho...never use it. What I don't like is updates. Always screws something up!

I use FireFox and it works great.

I find this really interesting. I had Firefox for years, then it acted up and wouldn't stop. Our computer guy said Chrome is good, and is faster, so we got it. So far, no problems. Phil has chrome and I.E. on his. I have never heard of Edge, how long has it been around?

That is really strange, I use chrome and I have no issues. I might be your router. Might need to be reset or replaced.

I've been using Chrome but I'm having a problem using it and Flash. My back-up is Safari and it is, surprisingly, much faster than Chrome but it has some bugs to it to but at least it will run Flash...I dumped Firefox years ago, also Thunderbird - both of which my husband still uses but then he is a dedicated Luddite!

I use Safari --but also have Firefox as a backup. Safari is better I think... I tried Chrome once --but did NOT like it at all. Never heard of EDGE.

Gratitude is always enough!
Have a sweet day.
Connie :)

I use Chrome on my phone and Firefox on my laptop. Firefox works the best for me. I think it's because it's what I'm used to using.

Have a fabulous day off. Big hug to you and lots of scritches to Gibbs. ♥♥♥