I thought that I would sit down and just write a post about the random thoughts going through my head. As I sit here trying to think of something, I've come to the conclusion that there are no thoughts there right now.

While I think of something I'll throw in a random Gibbs picture. 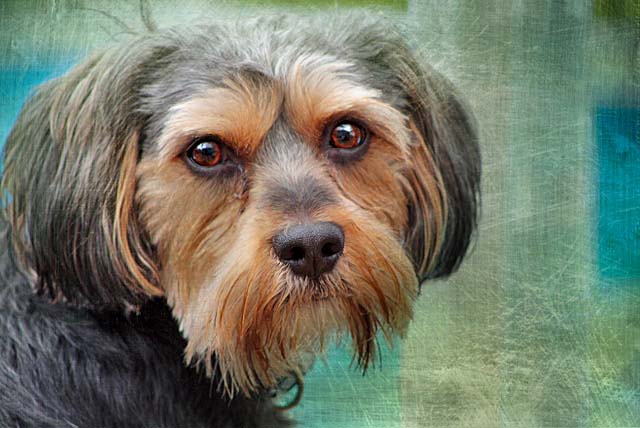 I've been trying to think of things I can make for Christmas gifts this year since shopping isn't in the budget. I've come up with a few ideas but I haven't had the ambition to start working on anything yet. 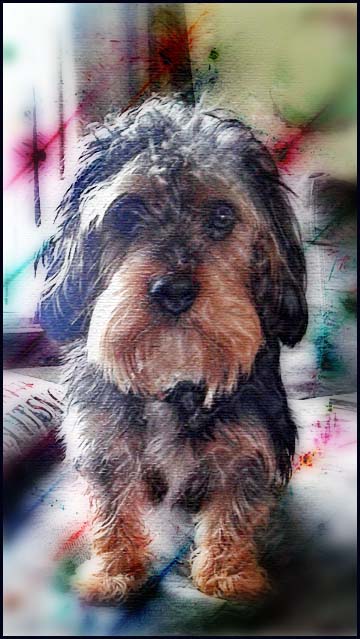 Speaking of Christmas, (I know, it's way to early to talk about it) I've been hearing about other people's plans and what they want to do and how they expect things to go. All I'm thinking about is how I'm going to make it through each of them being alone for the first time ever. 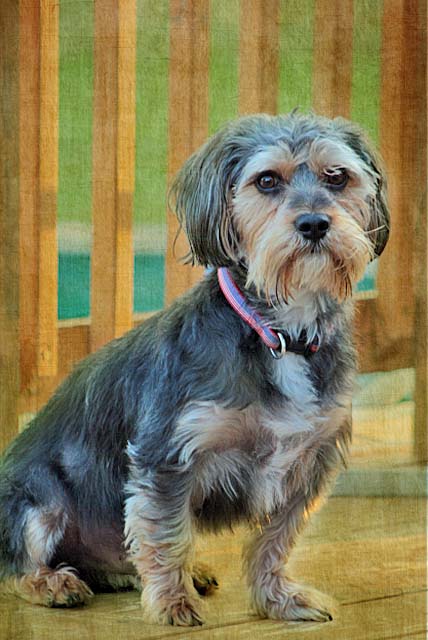 This may be a repeat random thought so if it is sorry. Time really has gone by super fast. This year is just flying by. So I found it odd when I went to doctors and they were checking my info to make sure everything was correct. They asked if my husband's phone number was still... When I told her he had passed away in June it hit me that it has only been 3 months (getting closer to 4 now) and yet it feels like it's been forever.

One final random thought. I went to the bank on Monday to turn in a bunch of change that I had. It was mostly pennies but there was a little of everything else too. It was quite heavy and I had it in a shoe box. The box started to tear from all the weight and I had to go find something sturdier to put it in. I had to walk into the bank carrying a plastic ice cream bucket full of change. The  $65 I carried into the bank was a lot heavier than the $65 I carried out of the bank.
Posted by Ann at 12:30 AM

Your photos of Gibbs are just stunning! I cannot imagine how hard this year is for you,let alone the holidays. I am so very sorry.

great photos....and I know this holiday season will be rough for you. :: hugs ::

The 'firsts' are pretty bad. I did a LOT of crying that year of firsts. Still have times of tears. Some things just trigger them. As time went on, things got easier. I started making my own plans, got invited here and there, life goes on and we live it the best we can. God has been my strength each and every day.

You are in my thoughts and prayers. Enjoy your week and live each moment in the present and be thankful for your many blessings.

I like FlowerLady's comments. She is very spot on. I think you have to let others know what you need with the holidays. Don't be afraid to say that you'd like some company. I know I am not family or close by, but you are very welcome at the Kautz house at ANY time, including the holidays. Gibbs can come along too. We will have an extra large table in the kitchen by then.

Don't stress about them now...it will only make it worse.

FlowerLady said it all. What more can I say except that Gibbs is adorable and I love you.

The firsts will be tough plus all the reminders you'll get for awhile like at the doctor's office. Wish I was closer so I could give you a hug. I think of you often and if you ever want to come visit Oregon, you're always welcome!

a friend has 30 years of change his wife wants him to cash in. Coffee cans, bottles and a few banks. i told her to wait until he dies and we will have a great vacation. LOL

I expect the big family holidays are rough the first time, and there will always be the little reminders that creep up on you - but you will make your way and your life, day by day.

the photos of sweet Gibbs are absolutely beautiful as is he.. so glad you have him for company. Yay for 65 dollars coming out.. I bet no one even noticed what you had it in... I have heard over and over the holidays are the worst after you lose a spouse. hugs and love

Isn't it amazing how change can add up???? When watching your budget, having that spare change is important....

You are SO talented --so I'm sure you will come up with some good ideas for Christmas gifts....

The holidays are the WORST.... My advice is to be with family/friends --and do something different. Do NOT stay at home alone or put yourself in a place where loneliness will take over... Tain't easy---no matter what you do...

I'm dreading every first that comes my way. I'll make it through them but I doubt I'll enjoy them.

Thanks, yes, I'm sure it will be

I'm sure that holidays at the Kautz house would make me forget all my troubles...lol

You know, I wish I could afford to travel because I would be showing up on each of your doorsteps. You guys are the best.

We have not had big holiday get togethers here. They are usually small and low key. This year without having Wade here I'll be sitting here alone with way too much time to think. I suspect a pity party will begin.

See that's the problem I will be home alone unless I can think of something to go do. What family I have will be in other places.

Or just be glad that WE aren't your true family! Hahaha! Hey...I need help setting up the village under the tree....

The holidays is when it hits me that my Mom is truly not with us anymore. I'm not going to lie...it doesn't get easier. Big, big hugs Ann.

$65, that's great! Gibbs is just too cute. I agree with you, this year is going by way to quickly for me.

I love all the cuteness of Gibbs. Had to laugh about how heavy that $65 was coming and going. - The 1st Holiday is always the hardest. Find things that make you happy and do them.